Is there anything better than a delicious honey cinnamon roll in the morning—or afternoon—or, well, any time of day or night? If you are a lover of cinnamon rolls like I am, you will fall in love with this Quick and Simple Honey Cinnamon Roll Recipe. 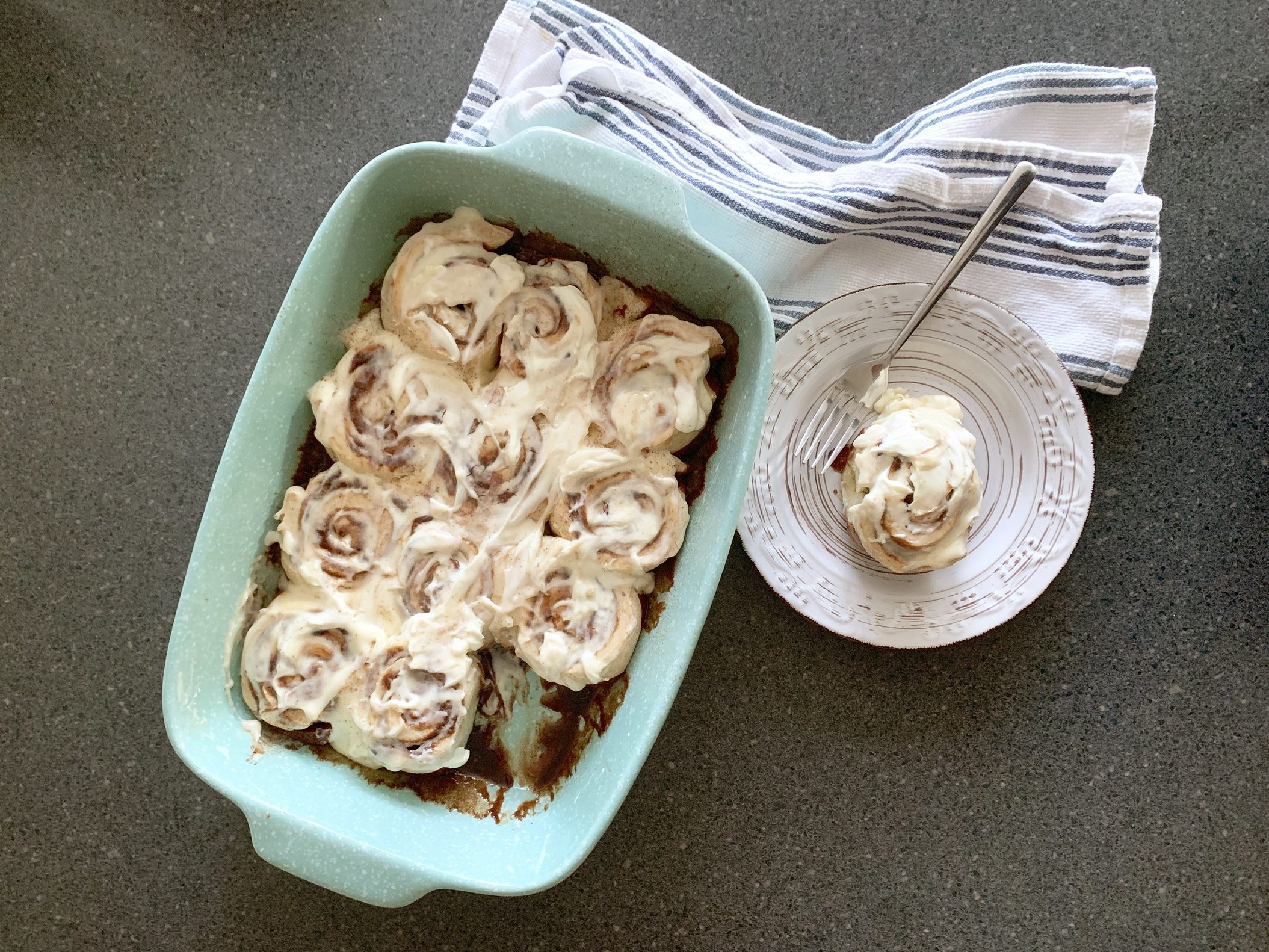 I can think of few foods more comforting and nostalgic than a good cinnamon roll. Cinnamon rolls bring to mind heading to the mall as a teenager, the scent of Cinnabun wafting through the air; it also brings to mind a lazy Saturday morning, when I sometimes like to bake cinnamon rolls to pair with coffee or, for the kids, fresh orange juice.

A regular cinnamon roll recipe is delicious enough, but I’ve never been one to settle for “delicious enough”—especially when it comes to sugary sweet rolls that are designed to be indulgent, amazing, and sure to end up on anyone’s “most requested baked good” list.

But how to make cinnamon rolls more exciting than they already are? One word: honey. Yes, honey. Honey is decadent without being overbearing or cloying. It also adds a unique type of sweetness that contrasts really nicely with the traditional icing in a cinnamon roll. You can use any honey for this honey cinnamon roll recipe, too, which means you can experiment with different brands and batches. When I’ve made this with floral honey, it has a unique twist that gives it an even more special “oomph” than using regular store-brand honey. Of course, even store brand honey is going to turn this delicious treat into something special, so don’t feel that you have to splurge on something from a farmer’s market.

Of course, you might be wondering: how long is it going to take me to bake these? As a busy person myself, who often juggles work and home and everything in between, I know that time is precious. And sometimes you just don’t have the time, energy, or ability to spend a lot of time baking in the kitchen. Mixing, measuring, pouring, wiping down the inevitable dough spills before someone else heads into the kitchen and sees the mess you’ve made… it can be a lot sometimes. This is why I think that this recipe is really going to surprise you: it’s incredibly quick, easy, and perfect for beginner bakers who are a bit nervous about getting their feet wet. 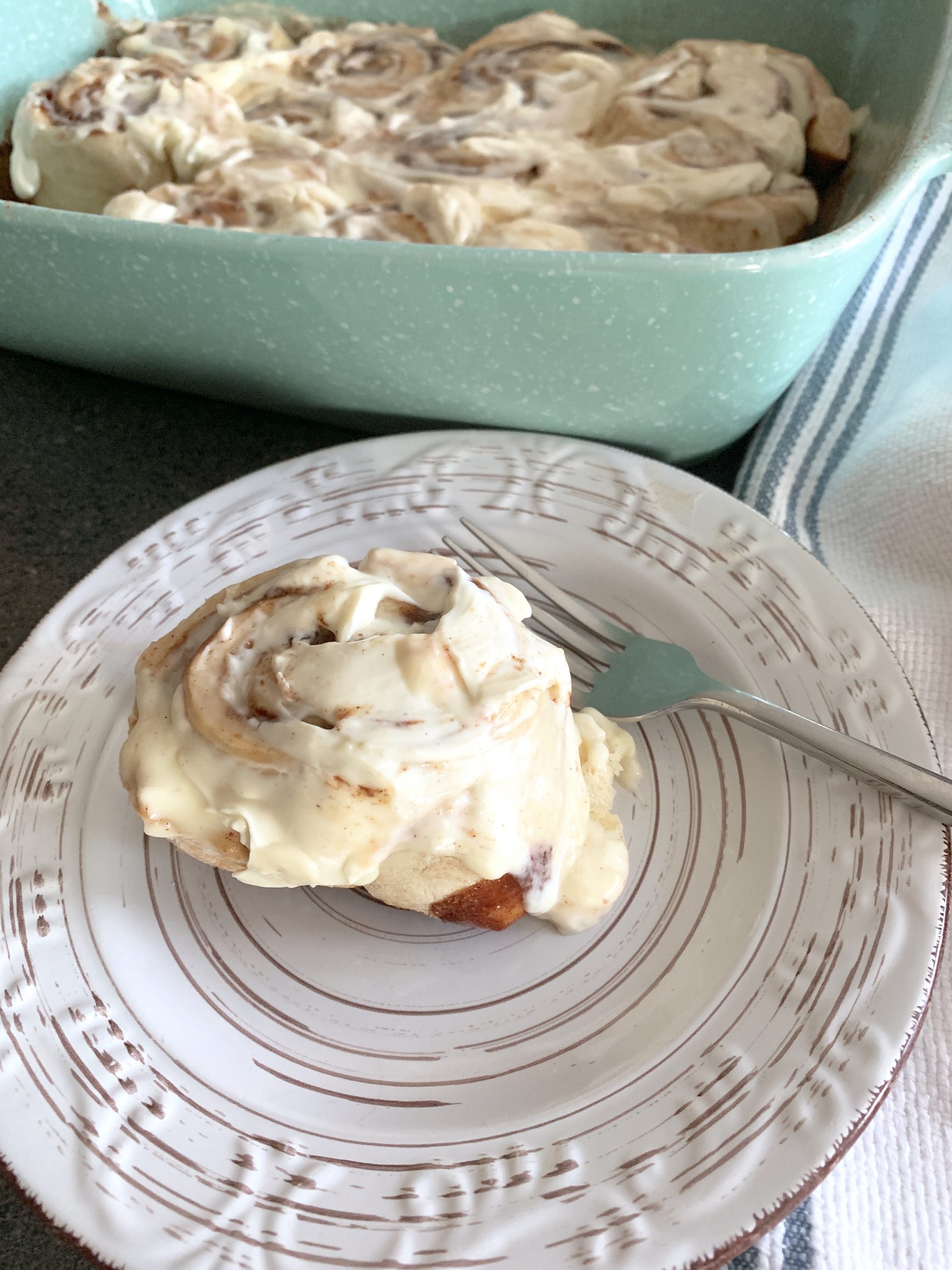 Personally, I can’t get enough of this honey cinnamon roll recipe. Once you try it, you’ll know exactly what I mean when I say that it’s a bit addicting! Once you get this recipe down pat, you’ll want to try it again and again with little twists.

If you’re ready for a cinnamon roll recipe with a sweet honey twist that will elevate them to another level, be sure to try out this recipe. It’s perfect for a lazy Saturday morning when you want to bake something special that seems more time-consuming than it really is; it’s also great for afternoon treats, evening snacks, or even a bake sale if you’re in the mood.

With all that out of the way, check out the recipe below!

Is there anything better than a delicious honey cinnamon roll in the morning—or afternoon—or, well, any time of day or night? If you are a lover of cinnamon rolls like I am, you will fall in love with this Quick and Simple Honey Cinnamon Roll Recipe.
Print Recipe Pin Recipe
Prep Time 40 mins
Resting 35 mins
Total Time 1 hr 45 mins
Course Breakfast, Dessert
Cuisine American
Servings 12 people 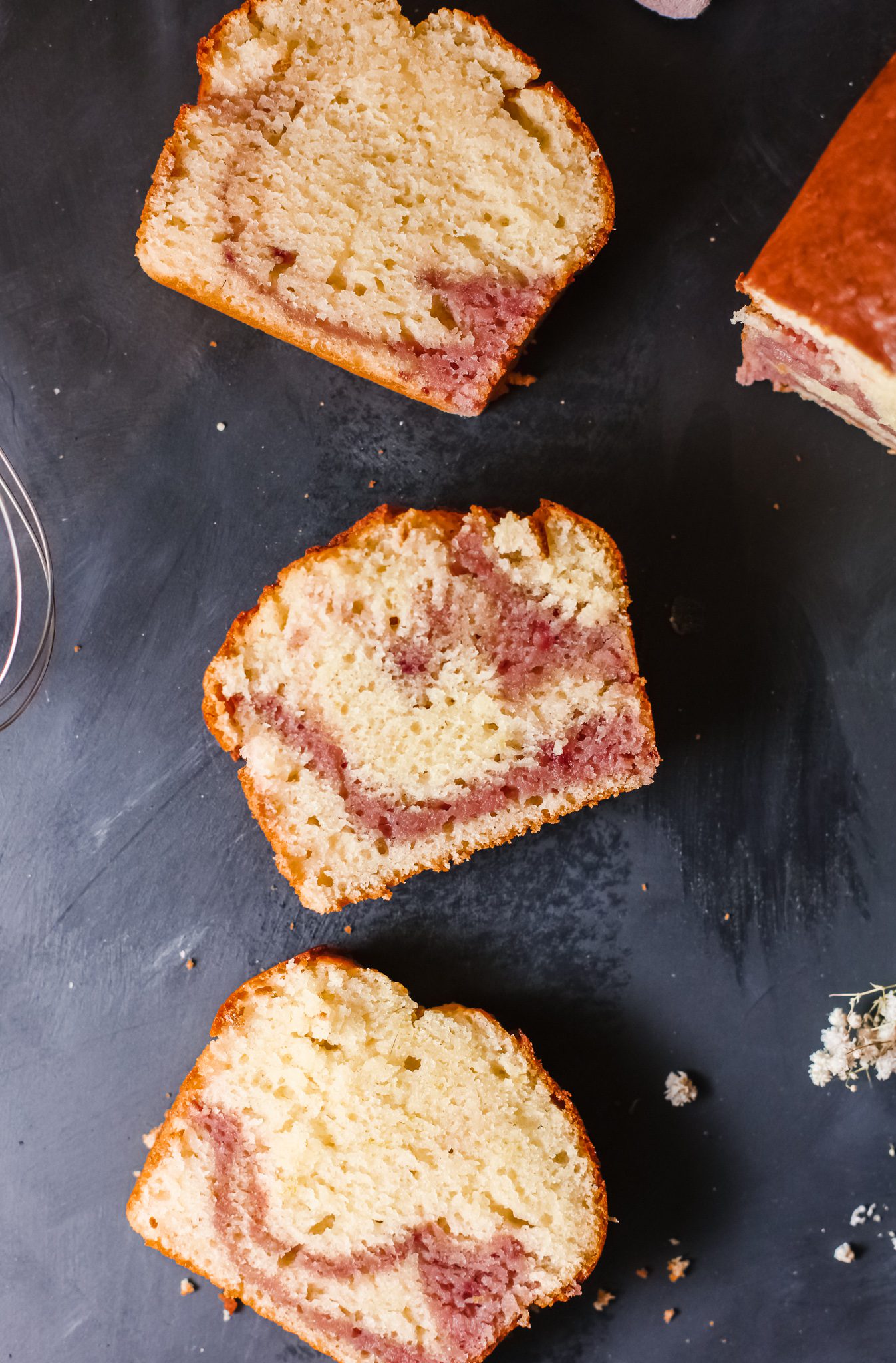 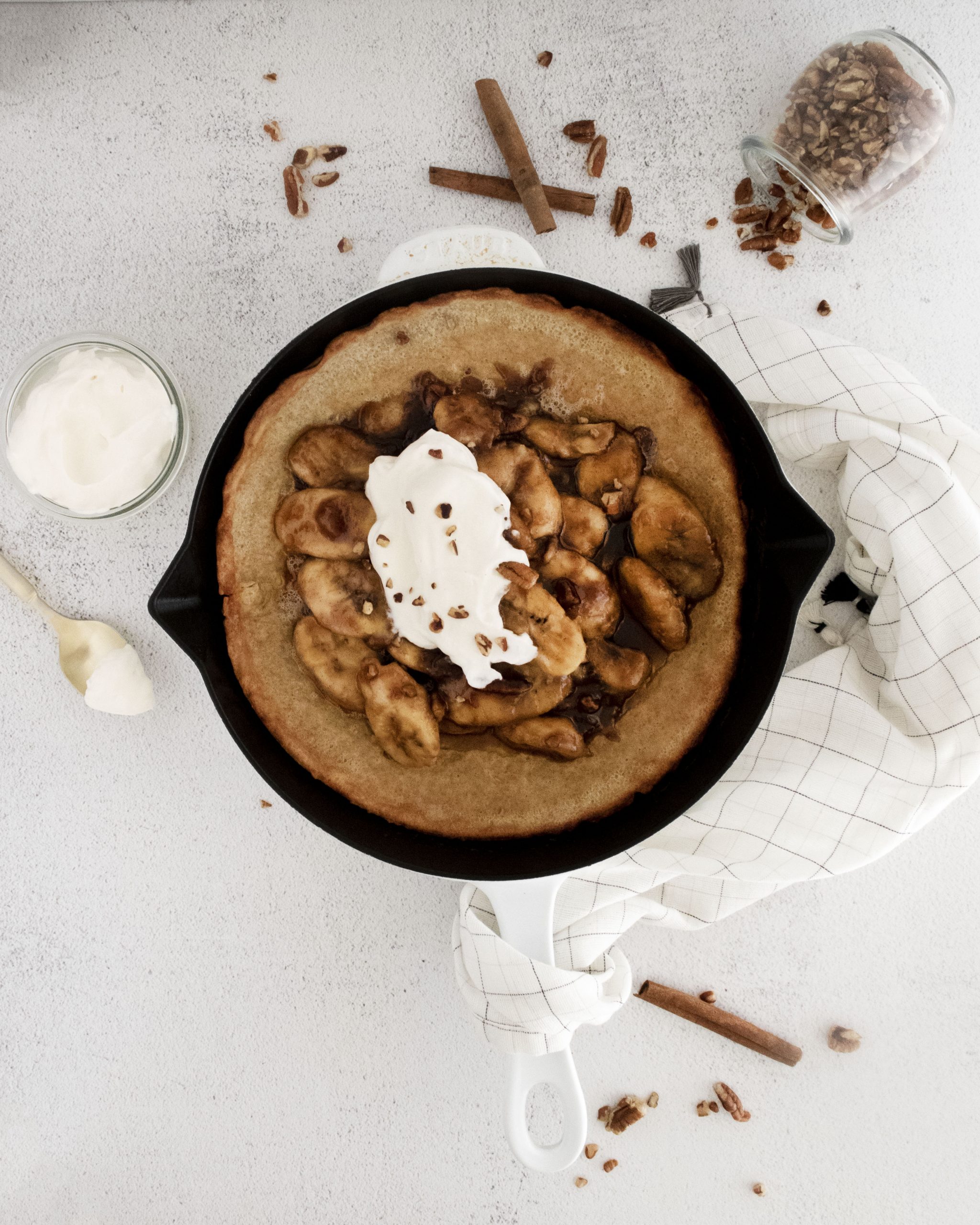 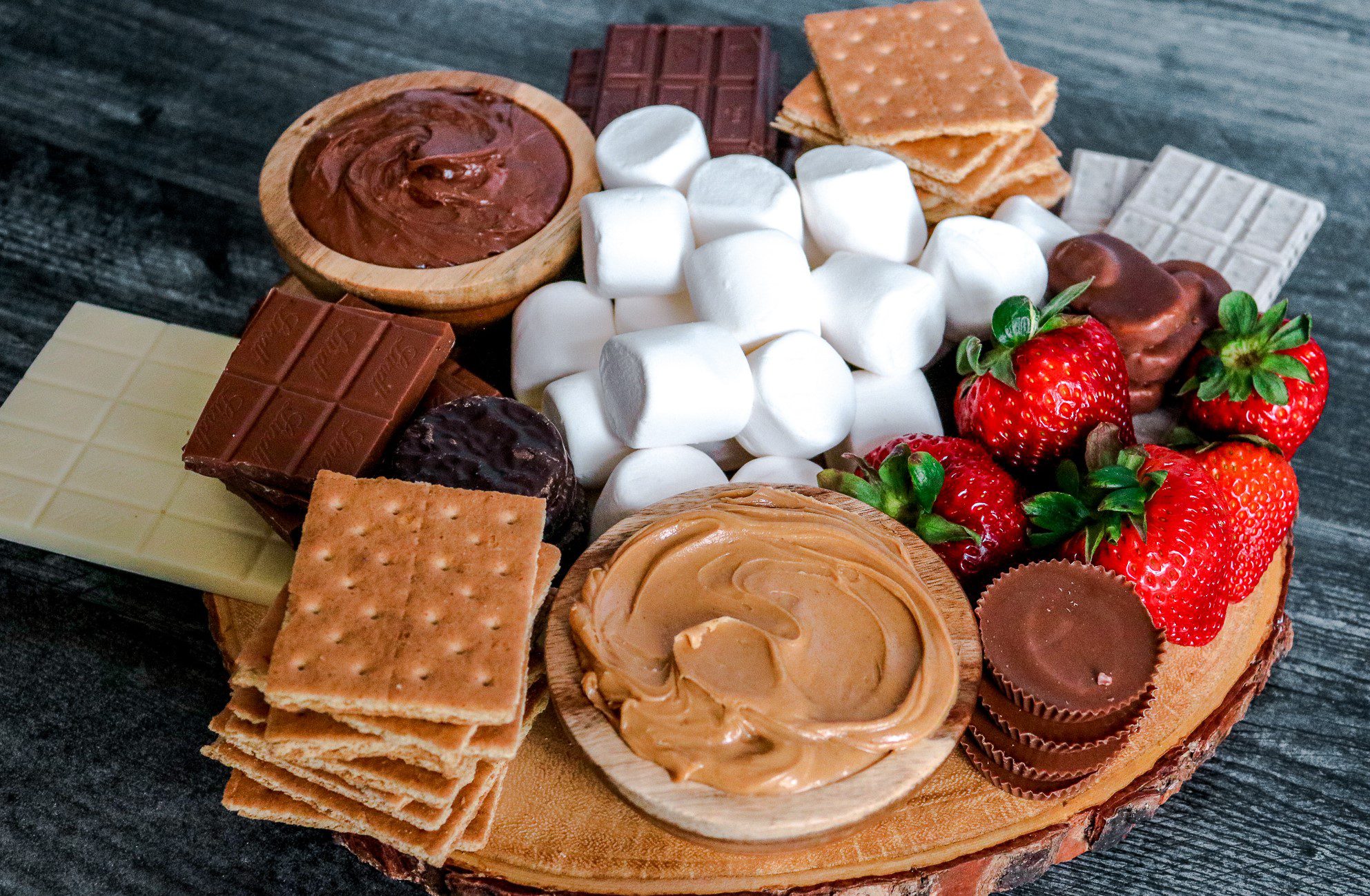 Dessert Boards and Charcuterie Boards: A How To Guide 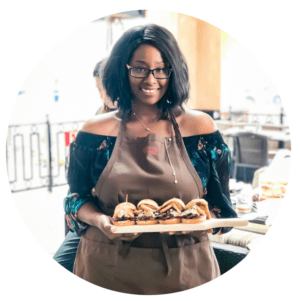 This website uses cookies to improve your experience while you navigate through the website. Out of these, the cookies that are categorized as necessary are stored on your browser as they are essential for the working of basic functionalities of the website. We also use third-party cookies that help us analyze and understand how you use this website. These cookies will be stored in your browser only with your consent. You also have the option to opt-out of these cookies. But opting out of some of these cookies may affect your browsing experience.
Necessary Always Enabled
Necessary cookies are absolutely essential for the website to function properly. This category only includes cookies that ensures basic functionalities and security features of the website. These cookies do not store any personal information.
Non-necessary
Any cookies that may not be particularly necessary for the website to function and is used specifically to collect user personal data via analytics, ads, other embedded contents are termed as non-necessary cookies. It is mandatory to procure user consent prior to running these cookies on your website.
SAVE & ACCEPT
1 shares